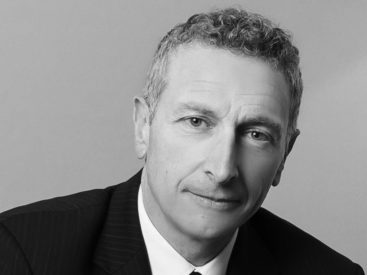 We are delighted to announce that Anthony Lo Surdo SC has been appointed by the Attorney-General of New South Wales as a part-time Senior Member of the New South Wales Civil and Administrative Tribunal.

Internationally, Anthony has also been appointed as an Arbitrator with the Qatar International Centre for Conciliation and Arbitration.

Anthony Lo Surdo SC  is a Professional Associate at Outer Temple Chambers based in Sydney, Australia. He is qualified to practice across all states and territories of Australia as well as internationally.

He has sat as both a sole and panel arbitrator including as Chair in over 60 domestic and international arbitrations involving commercial, disciplinary and governance disputes.

Anthony has extensive sports related arbitration experience which is listed in his Sports Law profile. He is also accredited as an expert determiner.