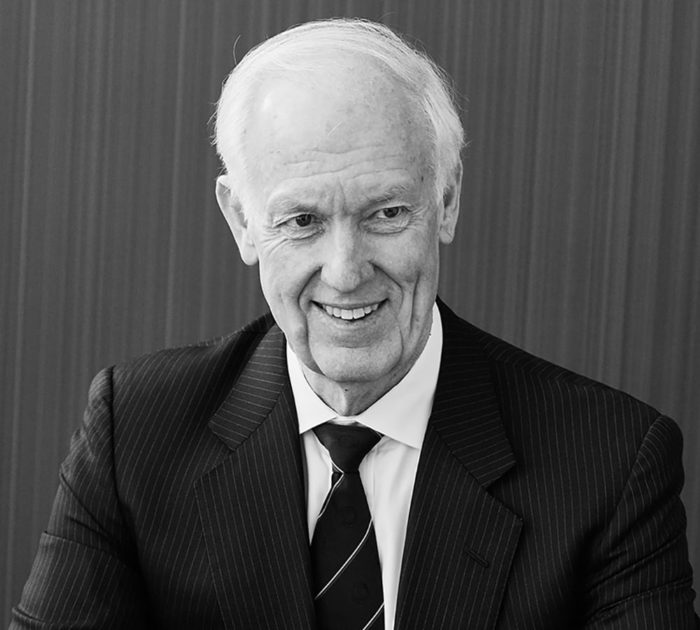 Australia’s long running trust dispute. David appeared for the trustee in the stages of the dispute where the tax treatment of the vesting of a discretionary trust was an issue.

A significant case relating to Australia’s sham transaction doctrine so far as trusts were concerned. David Russell KC is regulated by the Bar Standards Board (BSB) and holds a current practising certificate. If you are not satisfied with the service provided, please click here.

"David is an outstanding lawyer with an enormous reputation that goes beyond national boundaries. As such, he is very well connected within the international legal community. When working together on an assignment, David always manages to make sure matters are viewed from various perspectives."

"A distinguished legal practitioner, with national and international recognition particularly in taxation law."

"A valued member of the UAE's private sector."

"One of our leading international members."

The Chartered Institute of Taxation