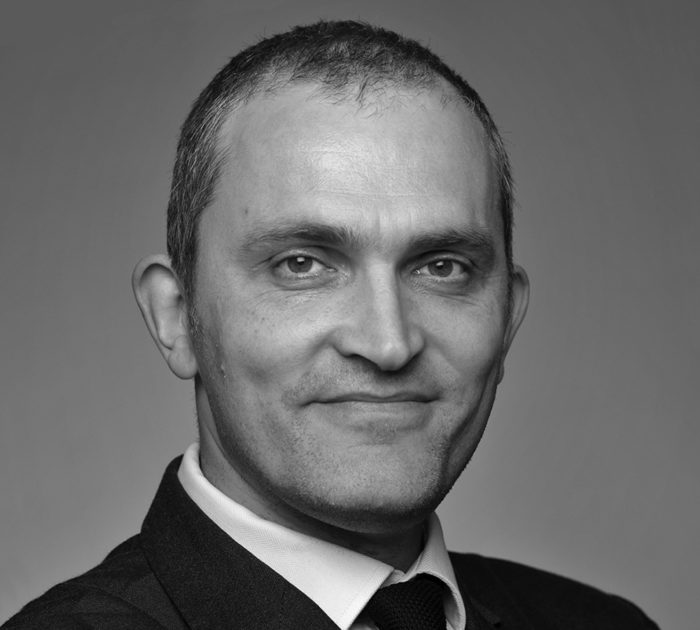 Although Jeremy accepts instructions across a range of Chambers’ areas of expertise, his work focuses primarily on commercial litigation, regulation and business crime. Long experience in financial crime, investigation and regulation, in both the public and private sectors, make him particularly well-suited to advising and representing clients with complex commercial disputes and those involving financial services and regulators, and his commercial acumen arising from working in senior banking roles for seven years helps him find pragmatic and creative solutions for clients’ problems.

As a former lead investigator for a London-based international bank, he is skilled in managing complex and delicate enquiries and investigations, while his experience in handling both commercial and employment litigation enables him effectively to mitigate the risks to which such an enquiry can give rise.

Jeremy came to the Bar after a successful career in banking and regulation, having run investigation and anti-corruption programmes for Standard Chartered Bank (ultimately as its deputy global head of AB&C) and then established an anti-fraud and anti-corruption function in EMEA for Bank of Montreal. Before going into banking, he was an intelligence and investigations specialist at the Financial Services Authority, latterly serving as its deputy MLRO.

Jeremy is developing a broad commercial practice, appearing in court (both at the interim and final stages) and advising on a variety of claims involving contract issues, restitution, company law and insolvency.

He has a strong interest in the growing area of cryptoassets and smart contracts. He has presented webinars on the financial crime aspects of cryptoassets, and been part of the legal team on disputes involving the question of whether (and if so, on what basis) cryptoassets can be considered property.

Representing a technology firm in an ongoing dispute with its investors.

Advising a law firm on issues arising from its LLP agreement in relation to a planned merger.

Advice and representation in a dispute between joint venture partners, including issues of both breach of contract and directors’ duties.

Securing summary judgment for lenders in a number of actions against defaulting borrowers.

Advice and drafting of particulars for the claimant in a contract dispute, which led to concession and settlement (including costs) on the part of the prospective defendant.

Advising and drafting pleadings in a High Court claim based on agency and unjust enrichment.

Advising and representing clients in company and insolvency matters.

Led by Oliver Powell, representing the CEO of a Lloyd’s of London insurer in an appeal against a regulatory sanction imposed by the market.

Led by Justina Stewart, representing an individual client in a seven-figure dispute with a High Street bank.

Advising a US investment group on its application for FCA authorisation.

Representing an individual in a six-figure dispute concerning an alleged failure by a financial adviser to follow instructions.

Successfully appealing a County Court ruling against an authorised firm which risked leaving it liable to pay significant sums to its former appointed representatives.

Advising a law firm on the application of CASS and claims management regulations.

For almost two decades before coming to the Bar, Jeremy specialised in dealing with financial crime issues, intelligence and investigations. He is therefore a specialist in assisting clients get to the bottom of complex investigations and in dealing with allegations of fraud, bribery and corruption. His long experience in bribery and corruption matters led to his authoring the first chapter in Lissack and Horlick on Bribery and Corruption, the third edition of which was published in 2020.

He has experience of POCA orders, including the successful release for an overseas client of more than £500,000 frozen and marked for forfeiture by HM Revenue and Customs; and has helped secure the release of both vehicles and goods which had been restrained by the UK Border Force.

Led by Oliver Powell, he has advised on the application of the UK’s Russia sanctions regime.

He has conducted wide-ranging internal investigations involving allegations of misconduct on the part of senior staff of a higher education institution.

He successfully represented the management company of a residential development facing huge post-Grenfell redevelopment expenses, securing a judgment which allowed it to spend scarce resources on upgrading its fire alarm system rather than on a waking watch.

He has acted for both prosecution and defence in the Magistrates’ Court.

Jeremy’s in-house commercial and investigative experience led to significant involvement with employment matters even before he was called to the Bar. He is often instructed by both claimants and defendants in complex employment matters, including whistleblowing, discrimination, TUPE and unfair dismissal disputes. He has assisted counsel including David Grant KC in appeals before the Employment Appeal Tribunal. He is co-author of the 8th edition of the Employment Law Handbook, edited by Daniel Barnett and published in November 2020.

Jeremy has a particular interest in data protection and privacy/confidentiality issues. Among recent instructions, he has:

Advised and represented claimants seeking compensation for breaches by both public and private organisations, including helping a client win significant compensation from a public authority which unlawfully disseminated confidential information about sexual abuse.

Jeremy’s instructions in financial services, regulation and crime often have public law implications. To that end, he sometimes acts in public law matters, both led and unled, including acting (led by John McKendrick KC) for a trade body seeking judicial review of new FCA rule-making, and successfully representing the Metropolitan Police in permission hearings in the Administrative Court.